Apologies for lack of crafting posts… I’m packing up my house and unfortunately, crafty times are just not a-happenin’ at the moment…Bear with me x 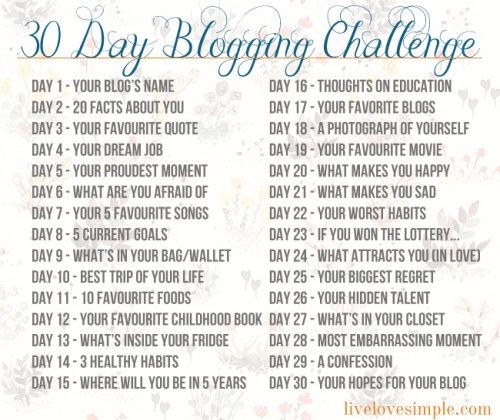 Ah, dream jobs…so named because they are, in fact, just dreams, for most of us.  As I have mentioned before, I’ve never known what I wanted to do when I “grow up”.  Now, in my forties, it seems a little redundant to start trying to figure it out.  But I still do try.  I read books on discovering your passion and take online quizzes about “finding your true calling” and all that nonsense.  Really, I just want someone to tell me what to do.  Give me some clue as to what I could do that would a.) bring me happiness and fulfillment, and b.) not leave me broke and living in a ditch or at my Mother’s.

I always wanted to be a writer, as a child, and I still have romantic notions about that happening.  But I have yet to write even one chapter of a book and I don’t even know what to write about.  I could write the story of a very boring girl who doesn’t have many life experiences, but I’m not sure who would want to read it.

So, grand writing career aside, I haven’t many other ambitions.  Most of this is due to a lack of bravery on my part.  I think about different careers but then talk myself out of them because they’re too risky (not enough employment opportunities), too underpaid (I have to live, after all), too stressful (I don’t do stress) or too something (basically I make lots of excuses).  Often, it’s just that I think I wouldn’t be able to do it, or I would do it so badly that somebody would die or lose their home or hold me forever responsible for a lifetime of woe and disappointment, and everybody would hate me.

The other side of it is that I really don’t know what fires me up.  Ask me what I enjoy doing and I will have trouble telling you.  Most of the time I just try and get through the day without falling over or having some sort of accident or getting fired.  I don’t know what I would like to do, if I had the choice, as a long term job.

But, dream jobs are not necessarily based on reality so, if I was going to just brain storm this for a while, here’s a few things I would like to be paid to do :

So, there’s a few jobs I would like to have.  Apparently, if I could combine food, animals, music and art, I would be very happy.  If you know of such a job, let me know.  I will apply immediately.  I have references 🙂